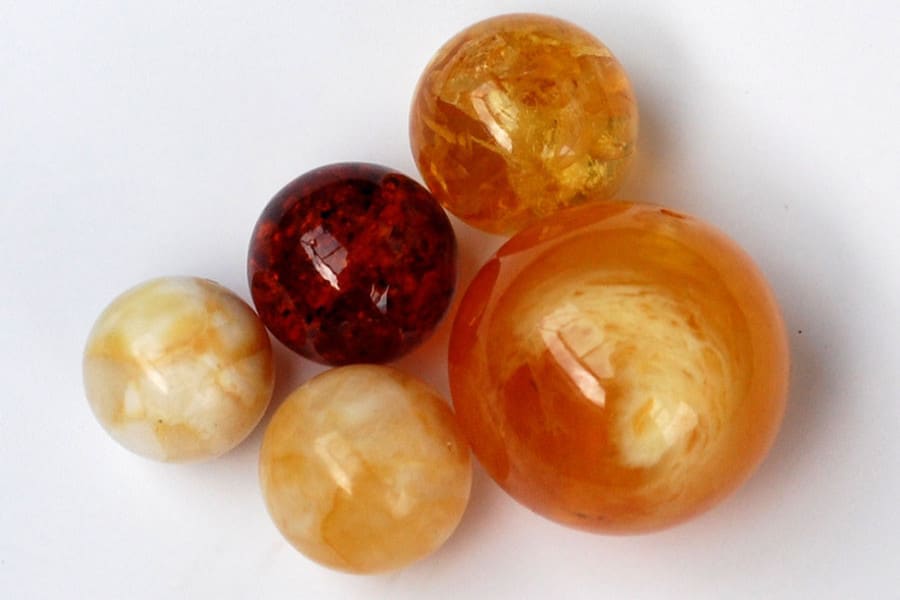 At the last meeting, the Board of the International Amber Association changed the regulations of the recommendation. The amendment excludes the possibility of using shaped amber (high temperature from one lump, previously cut to intended sizes) by companies recommended and enters into force with new or renewed certificates.

Until now, the regulations excluded only the possibility of using pressed amber, substitutes, succinite counterfeits or subfossil resins (copals). The decision of the management board is dictated by the difficulties that experts increasingly have to distinguish between shaped and pressed amber. "Earlier, we conducted a survey among Polish and foreign MSB members, who in the vast majority were in favor of tightening the regulations for recommended companies. They just want to be sure that they are buying amber of the right quality from their suppliers, which are recommended companies, "explains Michał Kosior, vice president of MSB. Even if pressed amber or similar shaped amber retains its natural properties, customers prefer stones that are not subject to such modifications , they also want to be sure what they are buying.

Recommended companies are required to comply with the classification of Baltic amber gemstones established by the MSB, good merchant practices and the regulations of the MSB's recommendations, they cannot trade in pressed and shaped amber, imitations and counterfeits, and subfossil resins (e.g. Colombian copal) or resins synthetic.

Official opening of the Amber Museum