Amber defends itself - an interview with Kayah 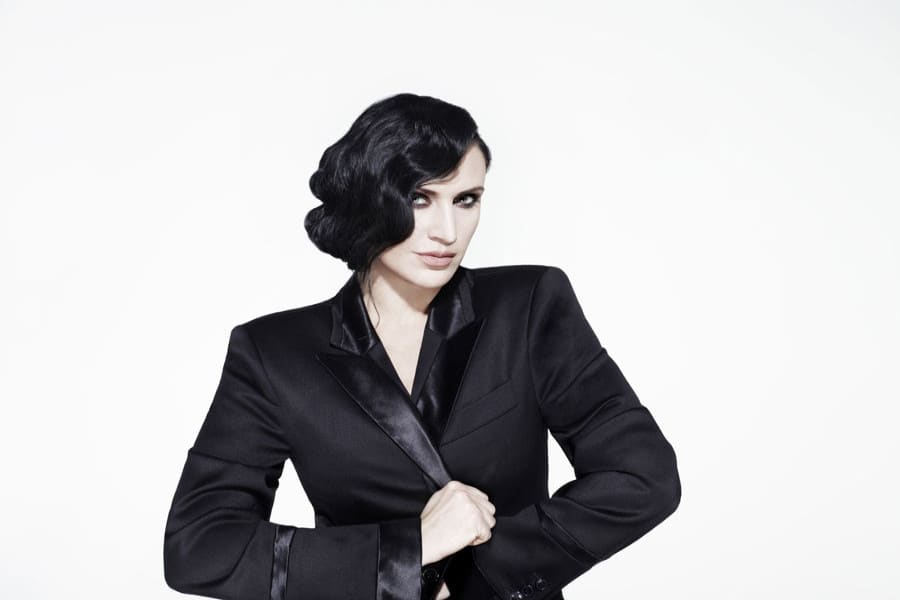 Kayah likes and wears amber - this largely decided to be awarded the honorary title of the Amber Ambassador. In the first interview after the nomination he talks about how he perceives amber and how he intends to promote it.

"Thanks to events like this amber it has a chance to stop being associated with kitschy souvenir sold at stands in coastal towns" - this is your commentary on the Amber Look 2013 Fashion and Amber Gala. Did you like it?

The event was organized with great momentum, but also in a very friendly and pleasant atmosphere. Without embellishment, which in Warsaw is rather impossible and which often scares me off effectively. There were no intrusive so-called photojournalists, I did not feel snobbery or the "stink of rancid social cream", people were cordial and smiling. I did not notice that anyone had the so-called pressure on glass - and I liked it very much. I liked the shows and of course: they were all magical, and the level of the offer is really high. I rate the whole very well, although of course I have my strong favorites. Models attracted my attention because they were so normal, no hangers, only appetizing women (laughs). And a huge plus for the musical setting. Special applause for Kajetan Konieczny.
And how do you assess the amber jewelry presented there? Is it attractive enough to make a positive impression on Polish women?
Oh, I'm convinced of it! What we saw far from the offer from the stalls in the seaside resorts. It is a noble material, which in combination with an artistic, modern and bold concept gains a lot.

Is it really an "enviable and desirable item"?

Saying this, I was thinking rather about those wonderful gifts that I got during the gala, which is a wonderful necklace and feather. I know that the necklace was made with me in mind and is a hit. First of all, it's the right size, and I'm not a minimalist (laughs). I like to wear jewelry that emphasizes my height, optically lengthening my figure. I also like the author's concept to matt amber rather than polish. This necklace has a very ethnic character, which is also very "mine". Yes, it is a jewelry for special occasions, but there are many in my life. The feather took my breath away. It is a very elegant and exclusive gadget, we will be in Kayaxie serve to sign recording contracts with our talented artists. I regret that I didn't have him before when we signed contracts with Monika Brodka or Hey and Kasia Nosowska. So there is something to envy. Even the title of the Amber Ambassador, which I received as a great honor. And amber he defends himself.

As an Amber Ambassador, you want to "restore freshness and modernity" of this stone - how?

I certainly care about popularizing original and artistic jewelry, but that's not all: I also intend to promote Polish amber and Polish artists abroad. I plan to travel along the trail of amber around Morocco and Spain. I hope that I will be able to get interesting information and disseminate it in a book that is to be a kind of travel diary. I would like us to treat amber as a valuable national good and to be really proud of our artists who create works with it in the lead role.

Your predecessors - Lidia Popiel and Monika Richardson - rarely appeared in public in amber jewelry. How do you intend to do this task?

Maybe they didn't get such beautiful gifts? (laughs) I even put on an amber necklace from a private collection. I wear amber quite often, they are usually short necklaces because I know and appreciate its healing properties, especially the positive effect on the thyroid and larynx. I also believe in the beneficial power of amber tincture.

What amber jewelry will you wear: selected or ordered?

Oh, please try to make me do something (laughs).